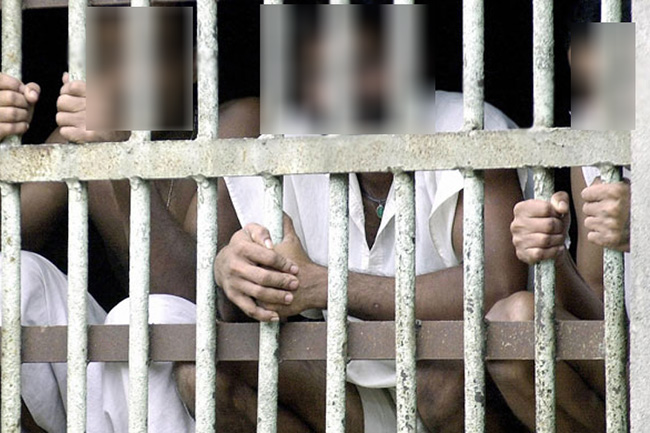 Prisons reopened for visitations from today

The restriction imposed on visitation of inmates has been lifted from today (August 15).

However, an inmate will be allowed only one visit per week, under proper health and safety measures, the Prisons Commissioner (Administration), Chandana Ekanayake has said.

The decision was reached following a discussion held with the health authorities on Monday (10).

All prisons in the country were closed off for visitors from July 08 due to an inmate at the Welikada Prison testing positive for Covid-19.

In the meantime, inmates will be allowed to leave prison premises in the event of the passing away of a blood relative, he added.