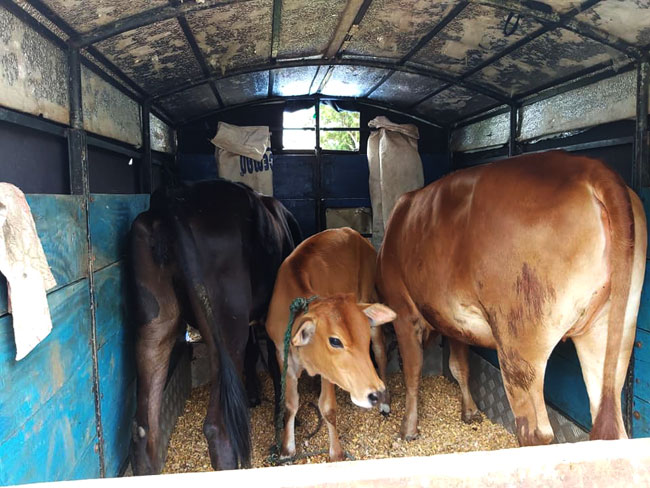 A proposal to ban butchering of cows in Sri Lanka has been approved by the parliamentary group of the ruling party.

The proposal has been submitted at the meeting by Prime Minister Mahinda Rajapaksa.

Prime Minister has made a proposal to importing beef from other countries instead of butchering cows for beef within the country.

Reportedly, the Premier’s proposal has been approved by the parliamentary group.