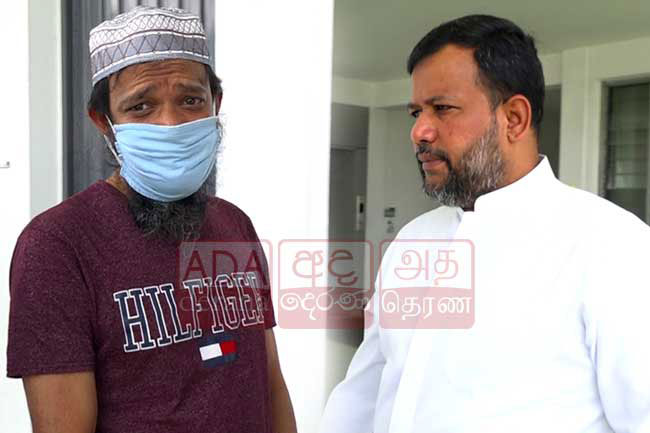 Parliamentarian Rishad Bathiudeen arrived at the Police Unit of the Presidential Commission of Inquiry appointed to probe the 2019 Easter Sunday terror attacks to record a statement.

This is the third consecutive he has appeared before the Commission.

Bathiudeen was previously issued summons to appear before the Police Unit of the Commission.

Meanwhile, Naufer Mawlawi, who is alleged to be the theoretician of the now-banned organization National Thowheed Jamaath, has also been summoned to appear before the Commission.

Accordingly, he, too, arrived at the Commission’s Police Unit today (16).