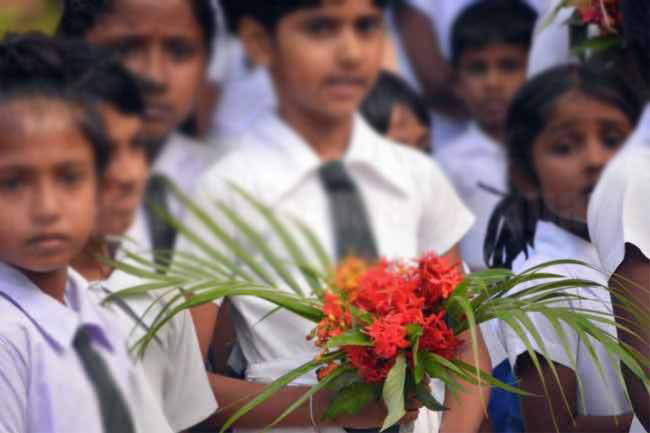 Secretary to the President Dr. P. B. Jayasundera has instructed all principals to unhesitatingly reject requests for admission of children to schools, citing the names of the President, the Prime Minister and senior government officials.

It has been noted that some tend to send letters to principals urging them to enroll children in schools, citing an order from the President, officials from the President’s Office, the Prime Minister, bureaucrats and other top government officials, PMD stated issuing a statement.

It has been observed that in some cases government officials, too, send such letters, the statement read.

However, principals should not base any such letter on the admission of children to their school and children should be admitted to schools only in accordance with standard regulations and procedures, states PMD.

Further, the Secretary to the President has informed that stern action will be taken against principals who violate this rule.