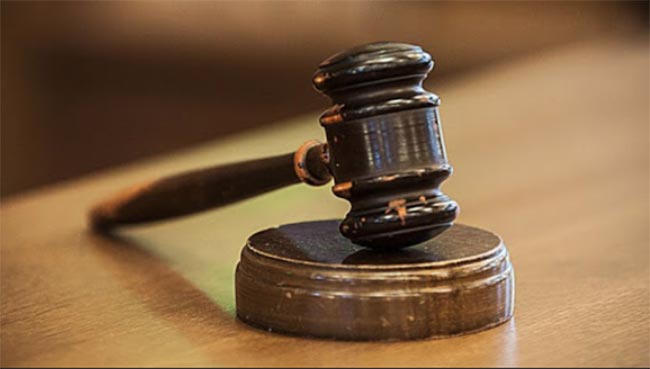 The Receiving Officer of the Supplies and Services Division of the Parliament, who was arrested while accepting a bribe of Rs 60,000, has been further remanded until September 22 by the Colombo Additional Magistrate H.I.K. Kahingala.

The Receiving Officer, Anjana Malinga, a resident of Kaduwela, was arrested by the Bribery Commission on September 03 while soliciting the bribe.

The commission informed the court that the officer in question had obtained bribes of Rs 30,000 per month from a supplier to the Parliament’s canteen in order to abstain from rejecting a part of fruits supplied daily to the Parliament by the complainant claiming to be unsuitable for consuming.

The court accepted the Bribery Commission’s request to further remand the suspect as investigations are still ongoing and thereby ordered that he be further remanded until September 22.

The Additional Magistrate ordered the prisons officers to produce the suspect before the court on that date.