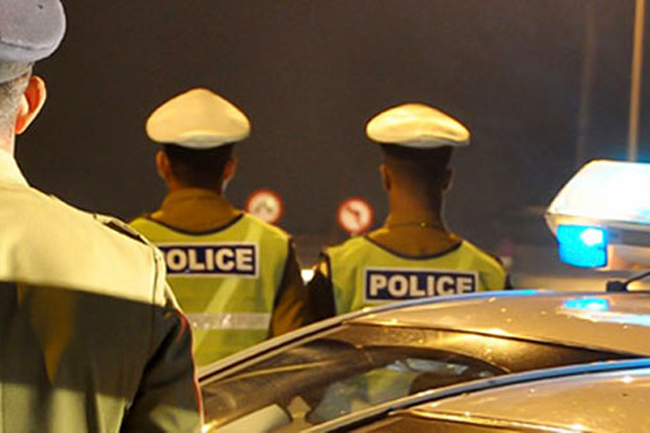 Over 240 arrested for drunk driving; 401 on drug charges

The police have arrested 249 motorists who had been driving under the influence of alcohol.

They were taken into custody during a special island-wide operation carried out last night (18).

Meanwhile, 3,106 individuals were arrested over other offences, according to the police.

In another development, 401 individuals were arrested over narcotics-related charges in a special two-hour operation in the Western Province.

The raid was carried out between 7 pm and 9 pm last night (18) at bus stops, railway stations and other public places in the area.