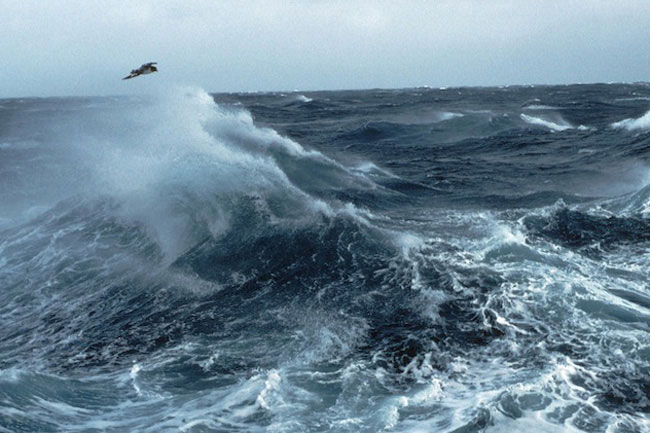 The Department of Meteorology has issued an ‘Amber’ alert advisory for strong winds and rough seas for sea areas surrounding the island.

The Department says that the wind speed can increase up to 60-70 kmph in the deep and shallow sea areas off the coasts extending from Batticaloa to Colombo via Trincomalee, Kankasanturai, and Puttalam and in the sea area extending from Galle to Pottuvil via Hambantota.

These sea areas can be rough or very rough at times, the Department said.

The wind speed can increase up to 50-60 kmph in the deep and shallow sea areas off the coasts extending from Colombo to Galle. These sea areas can be fairly rough or rough at times, said the Department.

There is a possibility that near shore sea areas off the coast extending from Kalpitiya to Pottuvil via Colombo, Galle and Hambantota may experience surges due to the effect of swell waves, having 2.5-3.0 m height Fishing and naval communities are requested to be vigilant in this regard. 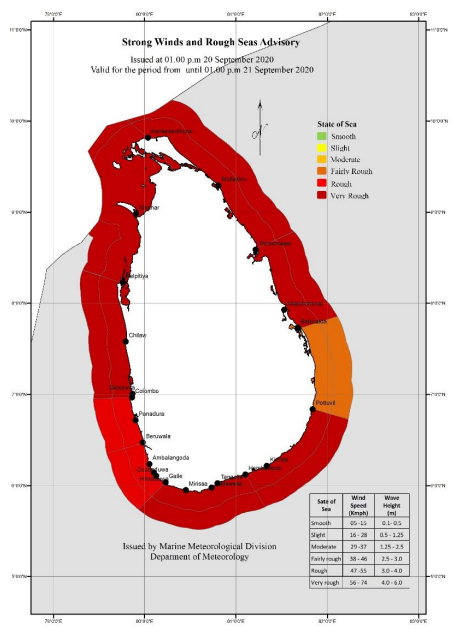