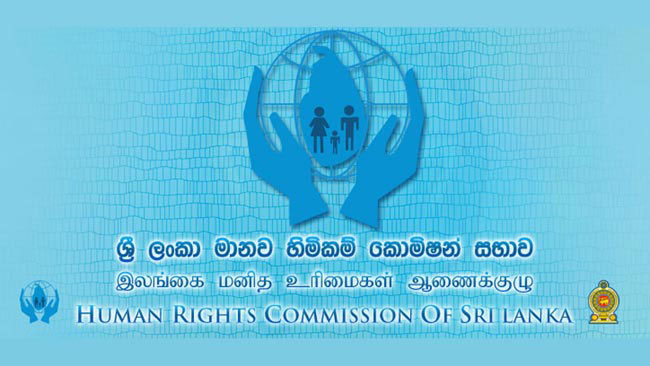 Over 2,000 complaints received within the year so far - HRCSL

The Human Rights Commission of Sri Lanka (HRCSL) has reportedly received over 2,000 complaints within the year so far.

The Commission stated that they have received 2,074 complaint s since the beginning of 2020 and investigations on the complaints are currently underway.

The complaints received by them are followed up by the officers of the Commission, HRCSL said.

The relevant process has already begun and steps have been taken to provide the necessary aid after consulting the relevant parties, HRCSL added.