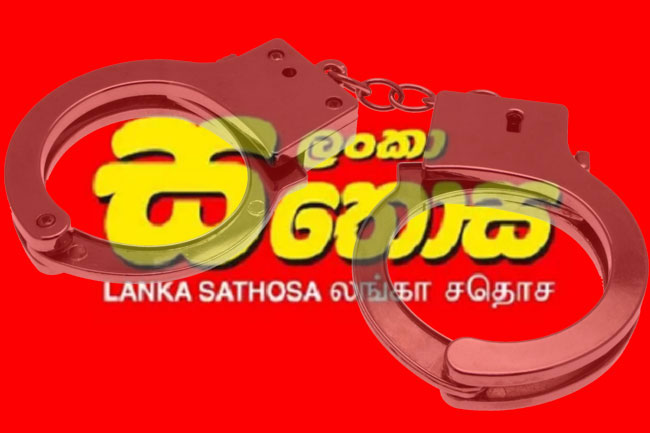 Two individuals have been arrested in connection to a large-scale fraud at the Co-operate Wholesale Establishment (Sathosa).

Sathosa sources told Ada Derana that this was with regard to a fraud committed in 2017.

Reportedly, the suspects had obtained paddy stocks with Rs 56 million from Sathosa under the promise of supplying rice in return.

However, it is reported that the promised rice stocks had not been supplied subsequently.

The Criminal Investigation Department (CID) has made the arrest.