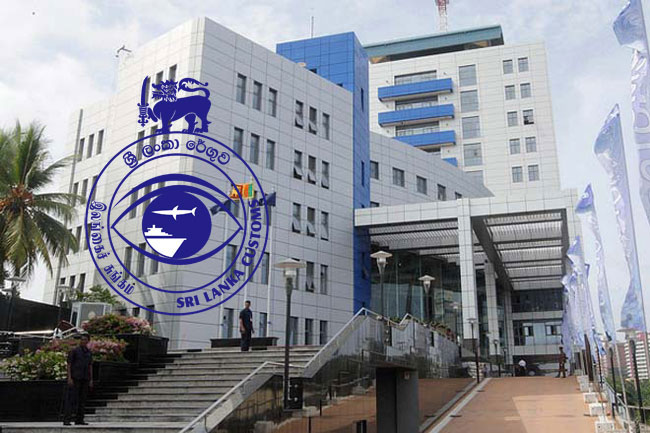 Goods banned or restricted from being imported worth over Rs 800 million is currently under the custody of Sri Lanka Customs.

The items have been sent abroad from time to time, he said.

Reportedly, a total of 1,015,000 kilograms of turmeric is among the goods.

Meanwhile, a new scanner has been introduced to prevent frauds in the Customs, said the Director General of Customs, retired Major General Vijitha Ravipriya.