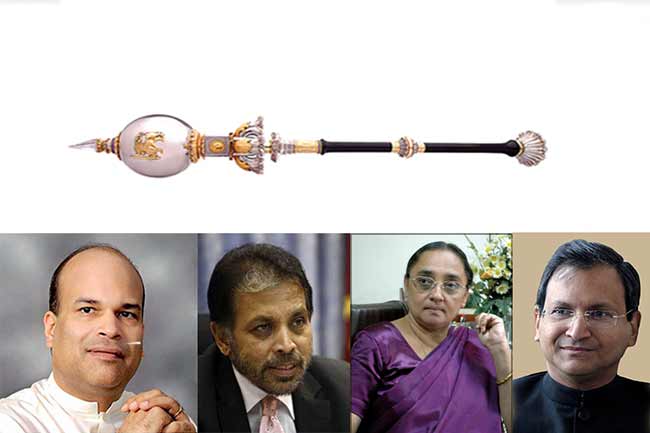 The Committee of High Posts of the Parliament has approved the appointment of 08 new diplomats including Sri Lanka’s new Permanent Representative to the UN and envoys to US, China, India and Japan.

The committee meeting was held today (25) chaired by Speaker Mahinda Yapa Abeywardena and with the participation of Secretary-General of Parliament, Dhammika Dasanayake.

The nominations for the appointment of the new ambassadors and high commissioners had been referred to the Committee on High Posts for its approval.

The following names have been approved by the committee: