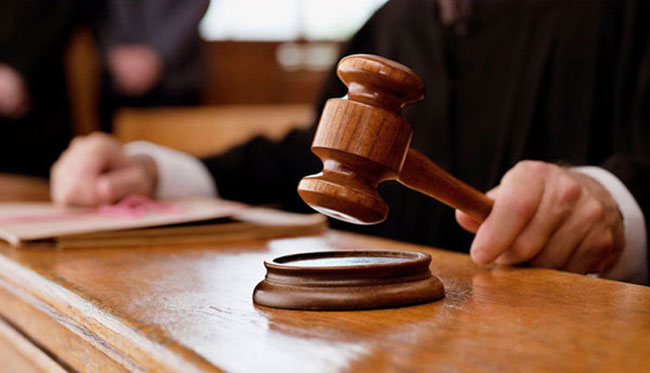 Ipalogama Pradeshiya Sabha member and 02 others, arrested for the possession of nearly 4 grams of heroin has been remanded.

Kekirawa District Magistrate ordered them to be remanded until October 06 when they produced at the court today (26).

The trio was arrested in a joint operation carried out by Ipalogama Police and Sri Lanka Army intelligence units, last evening (25).

A stash of 3 grams and 65 milligrams of heroin had been recovered from the suspects, the Police said.

One of the arrestees was identified to be a Sri Lanka Podujana Peramuna (SLPP) member of the Ipalogama Pradeshiya Sabha.