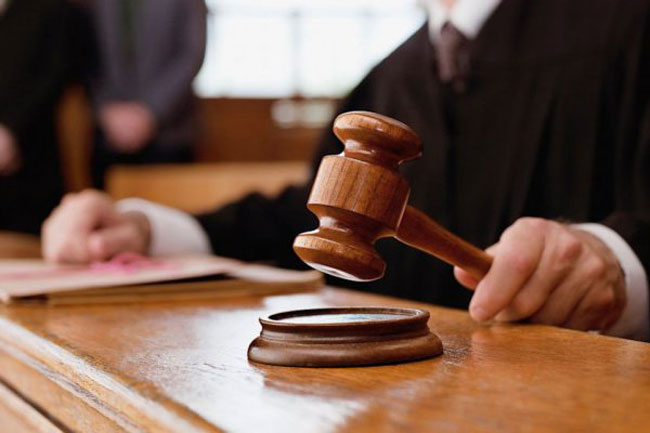 This is with regard to the case filed over the alleged hit-and-run incident which took place on February 28, 2016 where the vehicle in which the former Megapolis and Western Province Development Minister was traveling in collided against a motorcycle in Rajagiriya, causing life-threatening injuries to its rider.

However, when the case was taken up today (29), only the former Minister Patali Champika Ranawaka, former Welikada Police OIC, and current Assistant Superintendent of Police Sudath Asmadala were present in court.

As the second defendant of the case, Dilum Thusitha Kumara, did not appear before the court, the High Court judge ordered him to be arrested and produced before court.

In addition, the High Court Judge imposed new conditions on the remaining three suspects and ordered them to be banned from leaving the country.

In addition, the High Court judge has ordered the Controller of Immigration and Emigration to refrain from issuing new passports to the defendant.

The High Court Judge also ordered the three defendants to report to the Colombo Crimes Division on the first Friday of every month.

Subsequently, the case was postponed to October 12.