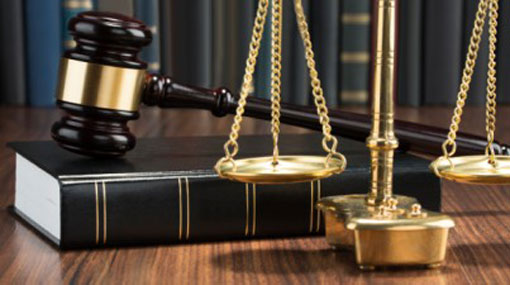 The Cabinet of Ministers approved a proposal submitted by Minister of Justice Ali Sabry to establish a special unit under the Ministry of Justice to implement a Judicial Reform Program.

It has been noted that there have been 766,784 pending cases in the courts by the end of 2019 and that delays in the judicial process in Sri Lanka have severely affected the people involved as well as the country’s economy.

The government said in a notice that the National Law Committee, in 2016, presented a report on the various issues that cause delays in cases, the adverse consequences that result from these issues, and the proposed solutions.

Accordingly, it has been identified that necessary steps need to be taken through infrastructure development, legal reform, judicial automation and capacity building to address the issues that cause delays in cases.

Thereby, the Cabinet of Ministers approved the proposal to establish a special unit under the Ministry of Justice to implement a Judicial Reform Program within a period of 3 years with the assistance of legal experts.

Meanwhile, the Cabinet also granted approval to amend the Code of Criminal Procedure Act No 15 of 1979 with regard to the presence of suspects at court to extend remand orders.

In view of preventing future occurrences if unfortunate and violent incidents, the Cabinet has agreed to amend the code to empower the Magistrate to remove the need of the presence of suspects or accused before the Magistrate to extend the remand orders.

The amendments were submitted to the parliament previously, however, the approval had not been obtained due to the prorogation of the parliament.

Taking the current COVID-19 pandemic situation into account, the Cabinet approved the proposal and it has been decided to advise the Legal Draftsman to draft the bill accordingly.