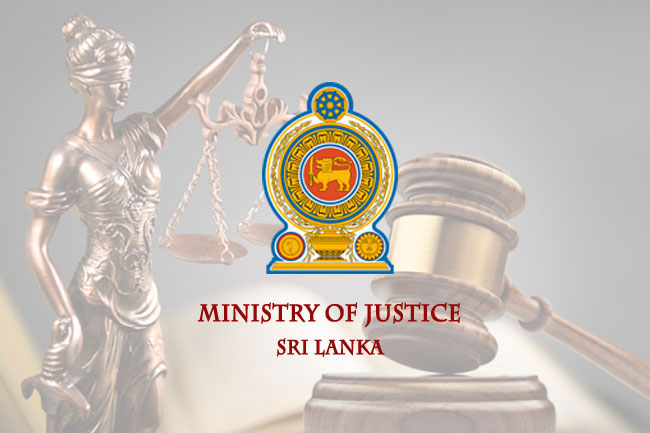 A scam defrauding the public by promising employment at the Ministry of Justice has come into light, the Ministry said issuing a statement, today (30).

A large group of youths had arrived at the ministry with letters calling them for interviews at the Ministry, only to be told that they are fake documents.

They had arrived, on yesterday (29) and today, from various areas of the country including Ampara, Negombo, Dankotuwa, and Mt. Lavinia.

They had been scammed amounts between Rs 17,500 and Rs 185,000 and they had bank slips proving their payments as well, according to the Ministry.

Reportedly, the scammer, who identified himself as ‘Samantha’ had carried out the scam through the phone.

Nearly 45 youngsters had been caught in his scam and given him money, stated the Ministry.

Minister of Justice Ali Sabry has directed the Criminal Investigation Department for an immediate investigation into the matter.