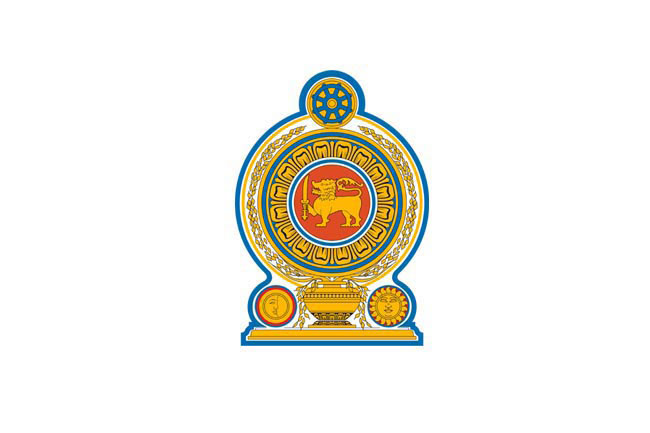 The government has requested the general public not to panic over the false news spread on social media, stated President’s Media Division.

The government further urges the public not to be deceived by the false propaganda being spread on social media platforms that an island-wide curfew will be imposed within the country from tomorrow (06).

The government urges the All genuine government public notifications will be disseminated only through President’s Media Division and the Department of Government Information which in turn will be published by mainstream media.