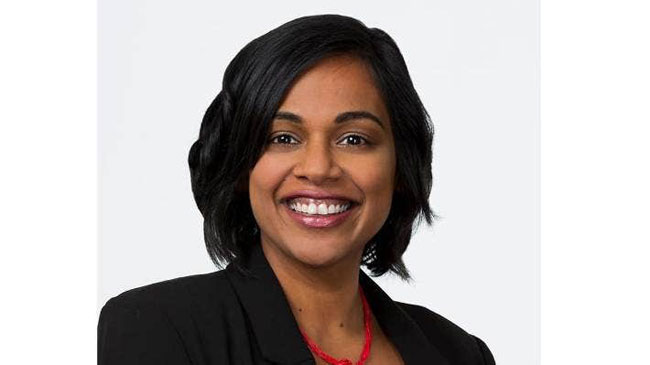 She is taking over from the retiring National MP, Paula Bennett.

During the campaign, Walters, a board member of Amnesty International, said she was passionate about the electorate because of its “diverse” and “warm” communities.

The new Labour Party caucus is far more representative of contemporary New Zealand than National, says a Massey University sociologist, with more than half of Labour’s 64 MPs being women, while having 15 Maori MPs, one in six MPs a Pasifika and a good mix of other ethnicities.