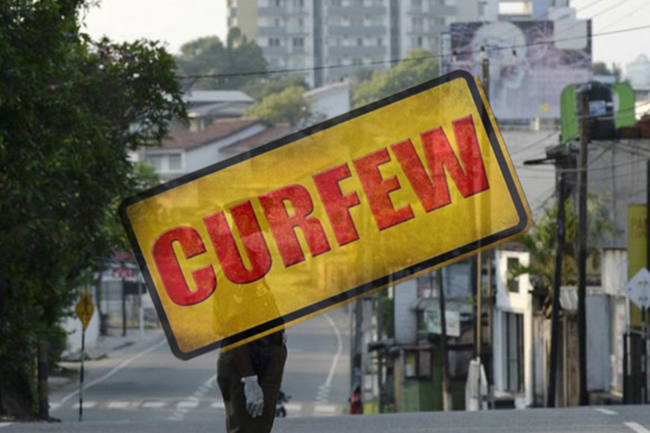 He noted that curfew in these two police areas will be in effect until further notice.

In addition, quarantine curfew was imposed in Payagala, Beruwala and Aluthgama police areas with immediate effect and will be in force until 5.00 am on Monday (October 26).

The decision comes after the recent surge in Covid-19 positive cases in the aforementioned police areas and localities.

Persons living in these areas have been requested to restrict their movements and interactions.