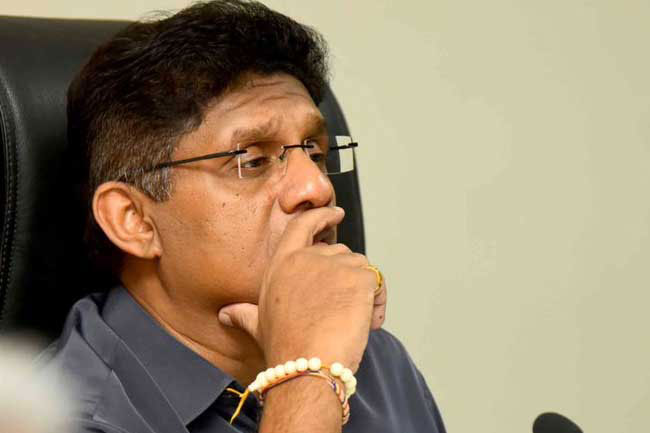 Sajith on legal action against SJB members who voted for 20A

The Leader of the Opposition Sajith Premadasa has stated that legal action will be taken against Samagi Jana Balawegaya (SJB) parliamentarians who voted in favor of the 20th Amendment to the Constitution.

While Members of Parliament have the right to make democratic decisions, it is not permissible to act outside the decision of a collective body, the SJB Leader pointed out.

At the SJB Parliamentary Group meeting on Friday (23), the party had decided to oust the members who voted in support of the 20th Amendment.