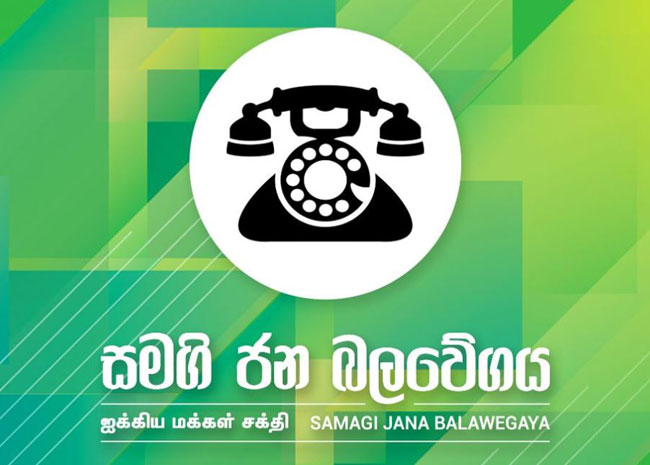 The government should bear the responsibility of plunging the country into the abyss with the second wave of coronavirus, says Samagi Jana Balwegaya (SJB).

Issuing a statement signed by the Party Secretary MP Ranjith Madduma Bandara, the Opposition says that the government is dodging responsibility by crediting the community spread of the coronavirus to Minuwangoda.

Pointing out that the government is yet to issue a definite statement on the COVID-19 second wave, SJB says it is a ‘public mystery’.

The Opposition charges that the government only spends time to increase its ‘narrow political mania’ while placing this grave disaster second on their agenda.

SJB claims that the government has become unhearing when the whole of society has become hopeless.

SJB says that it condemns with contempt the irresponsible behavior of the government that pushed the country into a serious catastrophe with the second wave after triumphing over the end of coronavirus.