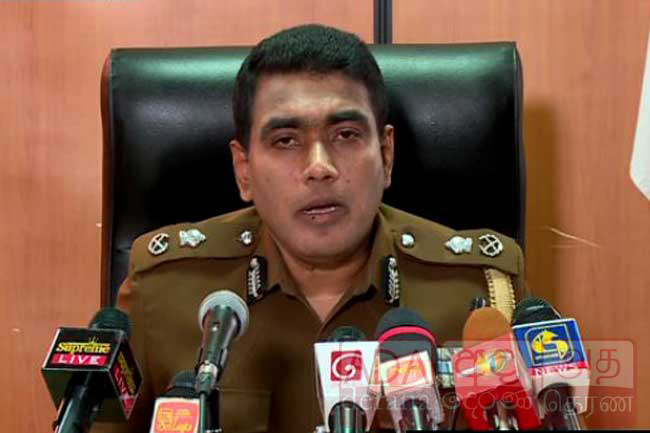 The police have traced 454 individuals in total who had left the Western Province on the 29th of October, before quarantine curfew came into effect.

They have been placed under self-isolation at the establishments they are currently staying at, the Police Spokesperson DIG Ajith Rohana said.

Addressing a special media briefing held this evening (31), he said these persons were found while holidaying at tourist hotels in Bandarawela, Batticaloa, Ampara, Jaffna, Tangalle and Nuwara Eliya areas.

Further search operations to trace people who left the province on the 29th and 30th of October are underway, the police spokesperson added.

Quarantine curfew was imposed in the Western Province from midnight on Thursday (October 29) until 5.00 am on Monday (November 02) in an attempt to prevent long weekend getaways amidst the alarming pandemic outbreak in the country.

The members of the public were requested to refrain from leaving the Western Province before curfew is enforced, however, a large number of people have disregarded the announcement issued by the health authorities and security forces.

The police spokesperson said those who enter the Western Province on Monday will be strictly monitored and will be directed to quarantine procedure if it is revealed that they had left on the aforementioned two days.

He also noted that legal action will be sought against these persons for violating quarantine regulations.