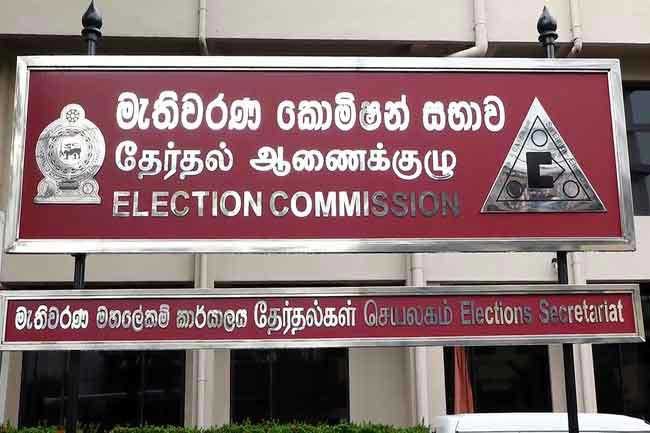 The official term of the National Election Commission will come to an end today (12).

The commission was established on November 13, 2015 according to the 19th Amendment to the Constitution.

The commission is comprised of three members while Mahinda Deshapriya currently serves as its Chairman.

Professor Ratnajeevan H. Hoole and Nalin Abeysekara PC are the other two members of the commission.

The number members of the Election Commission was increased to five through the 20th Amendment to the Constitution.

However, the new members of the commission are yet to be appointed while reports state that the current Director (Legal) of the Election Commission Nimal G Punchihewa is likely to be appointed as its new Chairman.

The new members of the commission will be nominated by the President. Subsiquantly the nominations will be forwarded to the Committee on High Posts of the Parliament for approval.