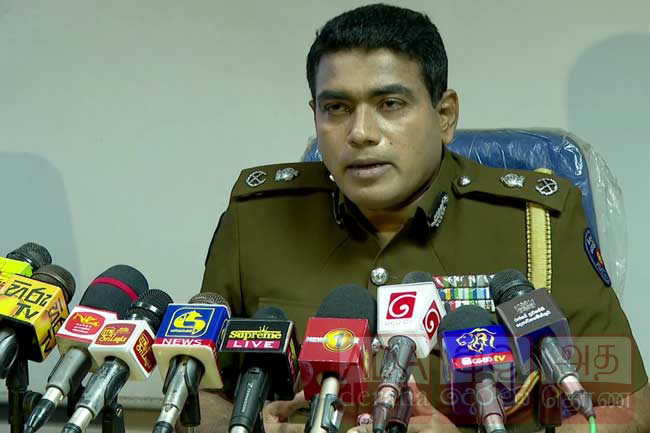 Information about the key drug trafficker linked to the heroin consignment seized from Weligama yesterday (21) has come to light, the Police said.

In a statement, police media spokesperson DIG Ajith Rohana stated that the suspect, who hails from Rathgama area, had manoeuvred the racket from Italy.

The officers of Police Special Task Force (STF) had taken nearly 100kg of heroin into custody from Polathumodara in Weligama last evening.

Three suspects, aged 33, 34 and 37 years, were placed under arrest over the seized heroin consignment. They were identified as residents of Devinuwara, Polathumodara and Kotikawatte areas.

DIG Rohana noted that this is the second-largest narcotics consignment seized by the investigators after the second wave of Covid-19 outbreak in the country.

Sri Lanka Police plans to get the support of the INTERPOL and other relevant authorities in the crackdown of this international drug network, he added.