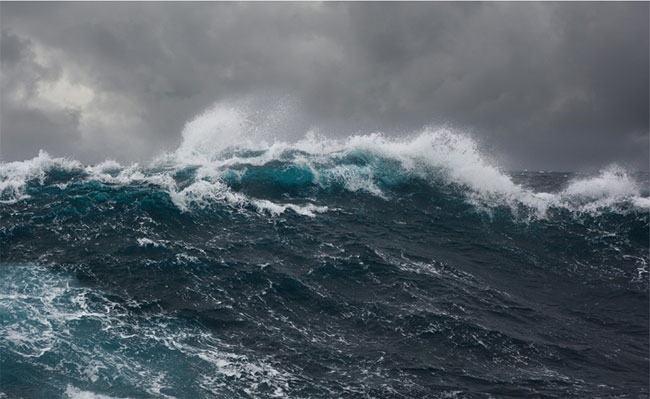 A low-pressure area has formed over the southeast Bay of Bengal (2N-10N,83E-93E) and it is expected to intensify further into a depression during the next 24-48 hours, according to the Department of Meteorology.

It is likely to move west-northwestward towards the Eastern and Northern coast of Sri Lanka on the 24th of November.

Showers or thundershowers will occur at times in Eastern, Northern, Northern-central, and Uva provinces and in Hambantota District.

Showers or thundershowers will occur at few places in the Central and Sabaragamuwa Provinces and in Kalutara, Galle, and Matara districts after 2.00 p.m.

Fairly heavy showers above 75mm can be expected at some places in the above area.

Intermittent showers or thundershowers, strong or very strong gusty winds, and rough or very rough seas can be expected in the sea areas in between 05N-12N and 80E-90E during the next few days.

The fishing and naval community are requested to be attentive regarding future forecasts issued in this regard.

Showers or thundershowers will occur at times in the sea areas extending from Trincomalee to Hambantota via Batticaloa. A few showers may occur in the other sea areas around the island.

Winds will be north-easterly in the sea areas around the island. The wind speed will be 30-40 kmph.