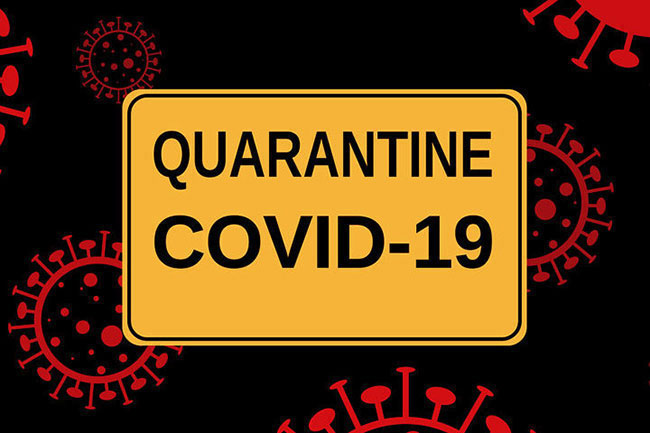 Several Grama Niladhari Divisions in the Kalutara District have been imposed isolation orders with immediate effect.

Seven Grama Niladari areas in the Bandaragama police area have been issued isolation orders in this manner.

The decision will be in effect until further notice, according to the Department of Government Information.

The following Grama Niladhari Divisions have been placed under isolation: