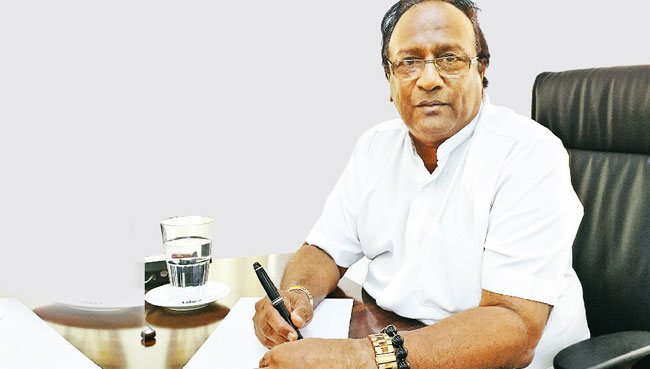 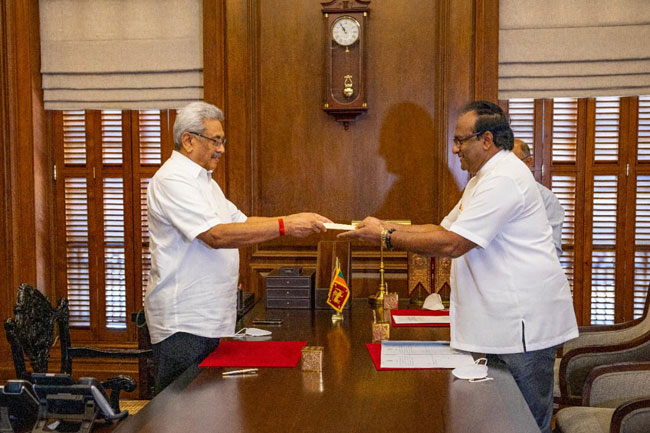 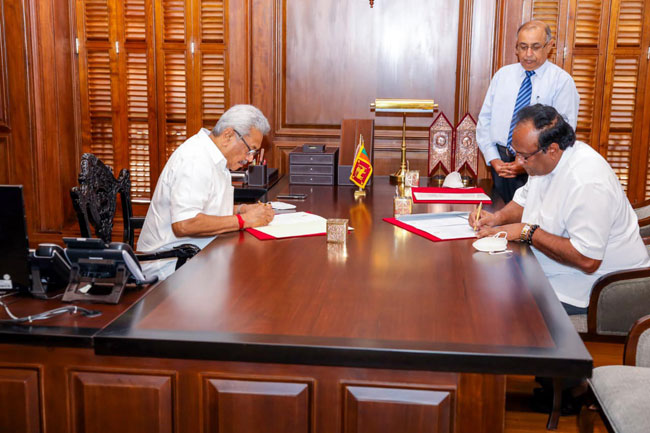 State Minister Rear Admiral (Retd) Dr. Sarath Weerasekara has been sworn in as the new Cabinet Minister of Public Security, a short while ago.

He took oath as a new Minister before President Gotabaya Rajapaksa at the Presidential Secretariat, the President’s Media Division stated.

Weerasekara had been serving as the State Minister of Provincial Councils and Local Government Affairs.

On Monday, the President had issued an Extraordinary Gazette, establishing two new ministries – Ministry of Public Security and Ministry of Technology.