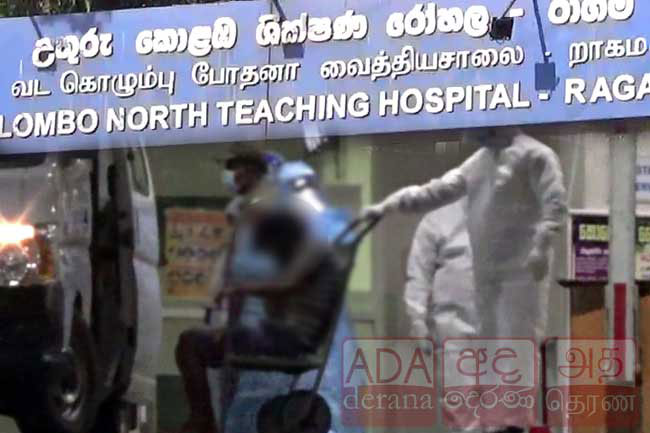 Twenty-six inmates admitted to the Ragama Hospital following the unrest at the Mahara Prison have tested positive for COVID-19.

Rapid antigen tests have been carried out on 48 of the 71 inmates admitted to the hospital over injuries, according to Deputy Director of Ragama Hospital Dr. Sarath Premasiri.

Meanwhile, 10 among the 71 injured inmates are in critical condition, he added.

The death toll from the incident currently stands at 08 with all deceased identified as inmates.