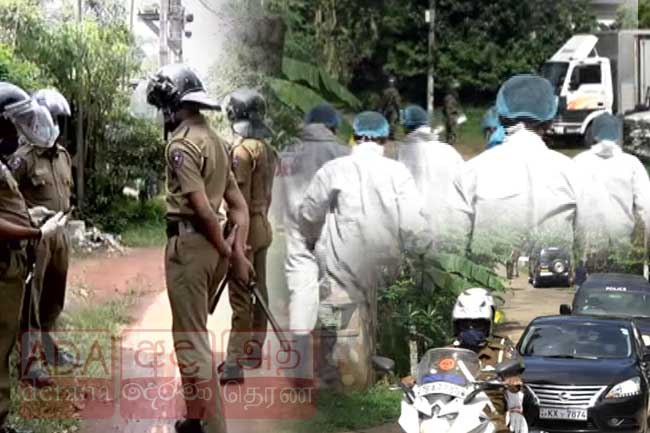 Minister of Justice Ali Sabry has appointed a five-member committee to investigate the incident at the Mahara Prison on Sunday and to submit a report with recommendations.

Additional Secretary to the State Ministry of Prison Reforms and Prisoners’ Rehabilitation Nishan Danasinghe has been appointed as the secretary of the committee.

The committee has been tasked with preparing a report on the facts underlying the incident, the parties responsible, actions to be taken and recommendations to be taken to prevent such incidents.

The committee is expected to submit an interim report within one week and recommendations on short-term and long-term actions within a month.

Eight inmates died while 71 persons were injured and admitted to the Ragama Hospital for treatment following the unrest at the Mahara Prison.