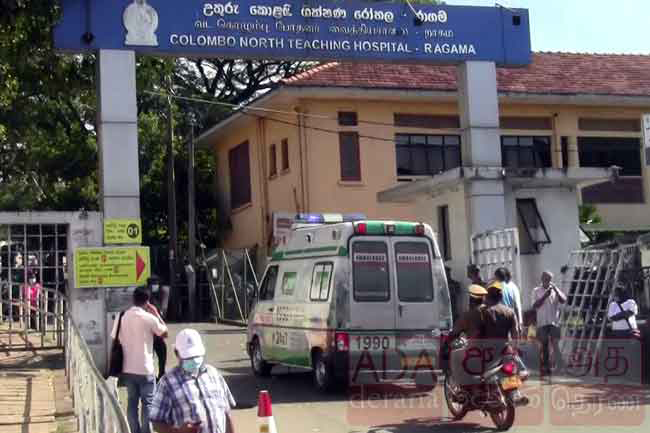 A total of 109 injured persons have been hospitalized so far following the unrest at the Mahara Prison, says the Police Spokesperson DIG Ajith Rohana.

Speaking to ‘Derana Aruna’ live programme this morning (01), DIG Rohana said 107 inmates and 02 prison officials are among the injured.

He added that most of them had sustained minor injuries. They are currently under medical care at the ward designated for Covid-19 treatment in Colombo North Teaching Hospital, Ragama.

The death toll from the riot meanwhile stands at 08 with all deceased identified as inmates.

Unrest at the Mahara Prison broke out on Sunday (29) when a group of inmates attempted to escape from the prison following a conflict with prison officials.

It was further reported that 26 inmates who were hospitalized following the unrest have been tested positive for Covid-19 yesterday after 48 inmates were referred to Rapid Antigen Tests.

Meanwhile, Minister of Justice Ali Sabry has appointed a five-member committee to investigate the incident and to submit a report with recommendations.

Additional Secretary to the State Ministry of Prison Reforms and Prisoners’ Rehabilitation Nishan Danasinghe has been appointed as the secretary of the committee.