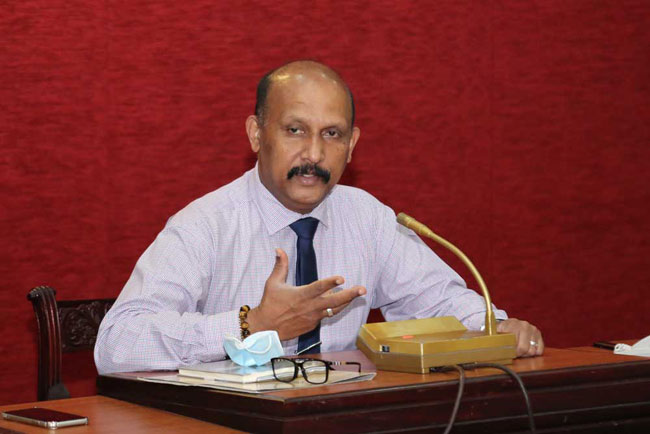 The unrest at the Mahara Prison has been completely brought under control, says Defense Secretary Major General (Retd) Kamal Gunaratne.

All issues including the security of the inmates and prison guards at the Mahara Prison are fully resolved as of today, he said.

Defense Secretary Gunaratne mentioned this at a meeting of the Advisory Committee of the Ministry of National Security.

The Police, the Special Task Force (STF), and the prison authorities carried out a successful operation to control the unrest at the Mahara Prison, he added.

The Defense Secretary said that the administration of the prison was handed over to the prison authorities by yesterday (01) afternoon.