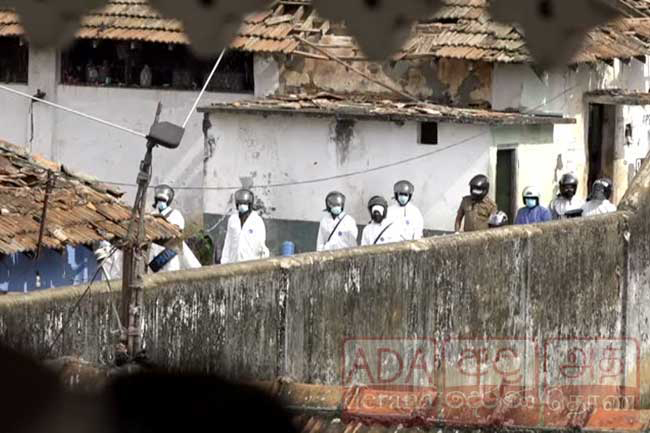 The number of members appointed to the Criminal Investigation Department’s committee probing the recent unrest at the Mahara Prison has been increased.

The CID had appointed a 12-member committee to investigate the prison riot which broke out last Sunday (November 29).

The committee has thus far recorded 78 statements regarding the incident from inmates, medical officers and 34 prison officials.

Police Spokesperson added the CID recorded a statement from the superintendent of Mahara Prison on Friday (04).