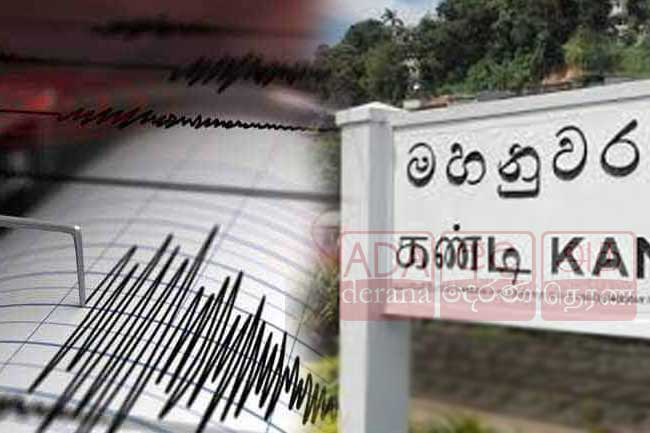 Another minor tremor reported in Kandy

A minor tremor is reported from Digana area in Kandy today (05), the Geological Survey and Mines Bureau (GSMB) said.

It was reportedly felt at around 5.41 am this morning at Aluwatta, Digana.

A spokesperson of the GSMB said the seismic stations in Pallekele and Mahakanadarawa have recorded a minor tremor with a magnitude of 02 on the Richter scale.

Digana area has recorded nearly six such incidents within the span of a month.

A committee of experts is looking into the minor tremors and had previously noted that these were not a result of limestone quarrying.