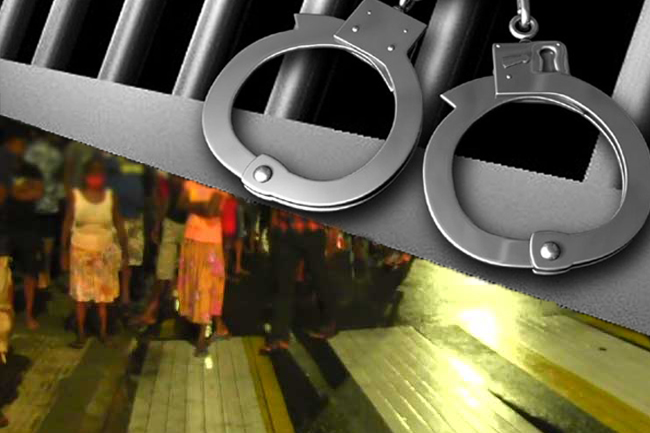 The motorcyclist who caused the accident which claimed the lives of two children and critically injured their expectant mother has been arrested and produced before the Moratuwa Magistrate’s Court.

He was accordingly placed under remand custody until the 18th of December.

Reports further revealed that he was fined Rs 15,000 for violating traffic laws on Tuesday (01).

A spokesperson of the Colombo National Hospital said the expectant mother has undergone surgery and that her unborn baby also died.

A speeding motorcyclist had crashed against an expectant mother and her two daughters, aged 07 and 01 years old, on a pedestrian crossing in Edoda Uyana, Moratuwa.

The two children had died on the spot while the mother was critically injured in the incident which took place at around 10.00 pm last night (04).

Witnesses revealed that the motorist had failed to control the speed of the motorcycle.