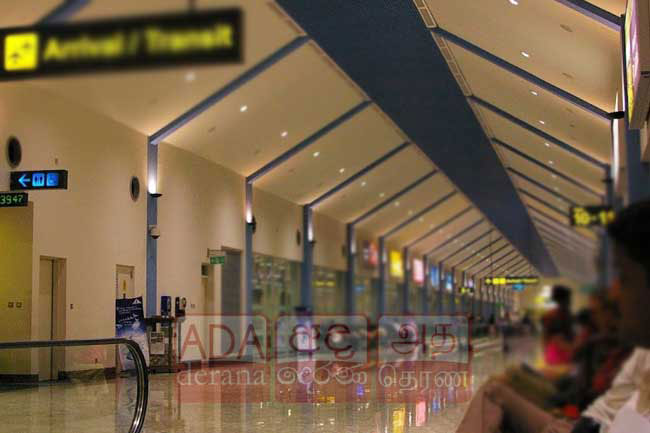 Calling a press conference, the Minister stated that commercial flights into the country will gradually be restored by January 23.

“The airport was closed on March 19. Since then there have been no tourist arrivals for 10 months. We have been making various plans to restart the tourism industry since last June. This time is an opportunity with good demand. This is the best time to implement this quickly.

Therefore, we hope to open the entire airport to tourists by the 21st, 23rd of January. We are currently preparing for this after identifying some basic issues.”

Minister also revealed that nearly 3 million people dependent on the tourism industry have been affected by the COVID-19 pandemic.