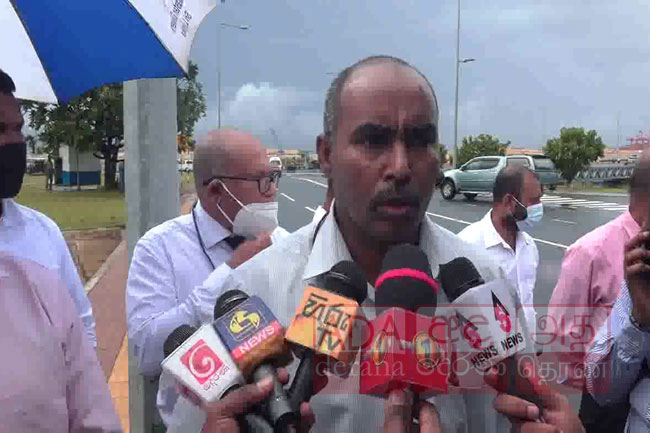 Talks with President Gotabaya Rajapaksa over handing over the Eastern Terminal of the Colombo to India have concluded unsuccessfully, trade unions say.

A discussion between representatives of the Ports Trade Unions and President Rajapaksa was held at the Presidential Secretariat this afternoon (January 13).

Reportedly, 12 trade union representatives of the Colombo Port had participated in the discussion.

However, trade union representatives have claimed that the discussion with the President ended without a proper solution.