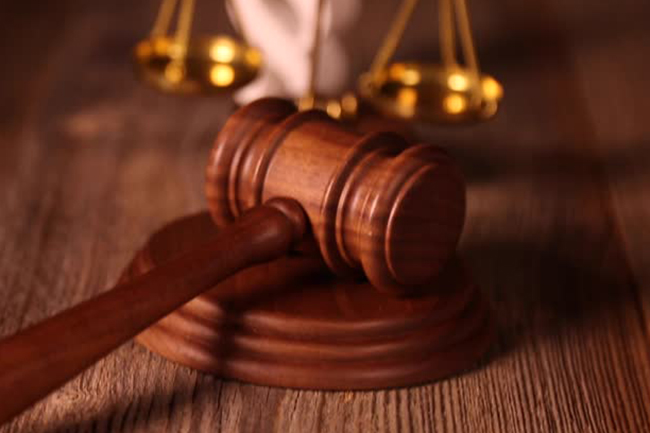 Colombo Magistrate’s Court has ordered the prison authorities to produce the father of Alaudeen Ahamed Muwath – the suicide attacker who detonated a bomb at the St. Anthony’s Church in Kochchikade – before courts on the 02nd of February.

The suicide bomber’ father, Ahamed Lebbe Alaudeen, who was arrested over the alleged links to Easter Sunday terror attacks, is currently under remand custody.

After taking into account the progress of the investigations into the carnage, the chief magistrate ordered to further remand the suspect until he is produced before courts next month.