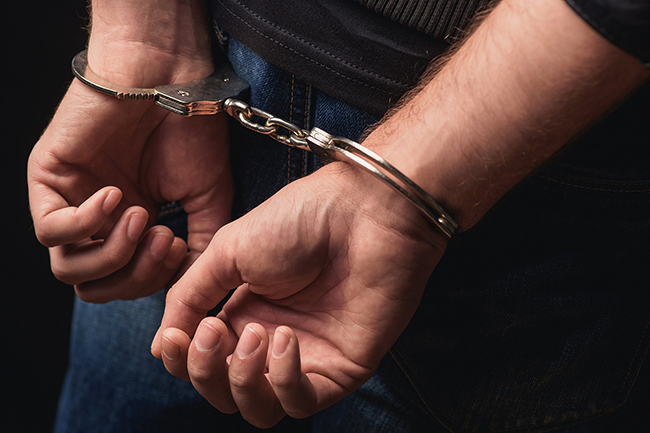 The arrest was made during a raid in the area of Harannagala in Meetiyagoda, acting on a tip-off received by the STF officers.

A China-manufactured 9mm pistol, a revolver, two rounds of 9mm ammunition and 01 magazine have been seized while in possession of the suspect.

The arrestee has been handed over to the Meetiyagoda Police for further investigations.

He is to be produced before Balapitiya Magistrate’s Court today (January 23).