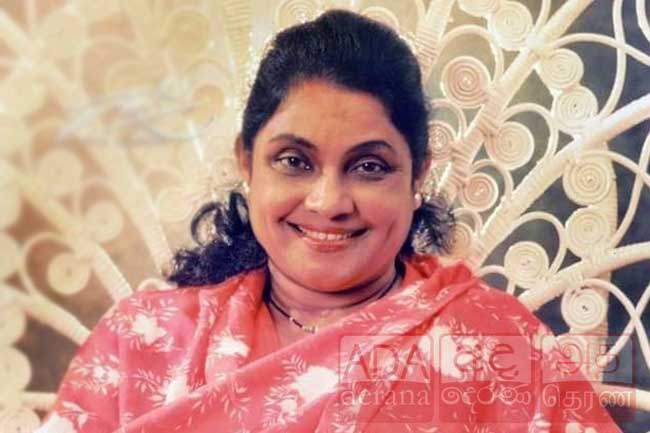 Veteran Sri Lankan actress Miyuri Samarasinghe has passed away at the age of 81, family sources confirmed.

Born in 1939, Samarasinghe hailed from Moratuwa. She is an alumnus of Musaeus College in Colombo.

Notably, Samarasinghe has been awarded as the actress who acted in the most number of teledramas.

After winning the Presidential Awards for Best Performance in 1976, she bagged the award for Best Actress at Presidential Festival for Nawasiya Anu Nawaya in 1981. She has also received the Best Actress Award for drama Kemmura in 2002.

Miyuri Samarasinghe is survived by three daughters and one son.