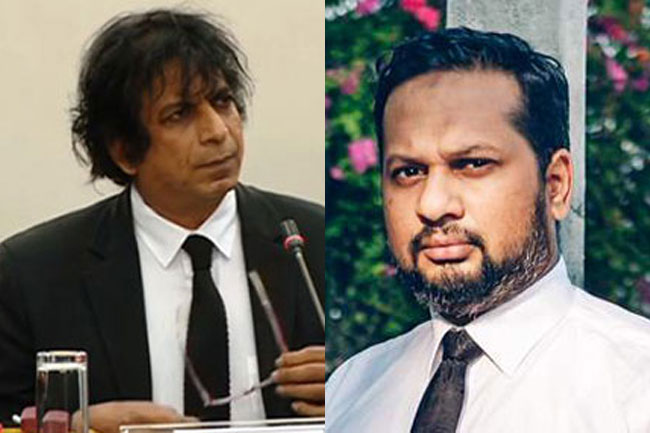 The Attorney General has directed the Inspector General of Police (IGP) to report facts and produce Attorney at Law Hejaaz Hizbullah before the court under several charges.

The Attorney at Law is to be produced before a relevant Magistrate’s Court on charges under Section 2(1)(h) of the Prevention of Terrorism Act (PTA) and Section 3(1) of the International Covenant on Civil and Political Rights (ICCPR) Act.

As per the investigations of the Criminal Investigation Department, Hizbullah has been found a suspect of misconduct or other means of inciting or inciting racist animosity or malicious or hostile feelings between different ethnic groups or ethnic or religious groups under PTA.

He has also been charged with allegations of incitement of national, religious, or racial hatred, which are compounded by incitement to hostility or violence, as per the ICCPR Act.

The Attorney General has directed the IGP name Hejaaz Hisbulla a suspect in the aforementioned offenses and obtains a statement from him before producing him before a magistrate’s court, State Counsel Nishara Jayaratne, the Coordinating Officer of the Attorney General, said.