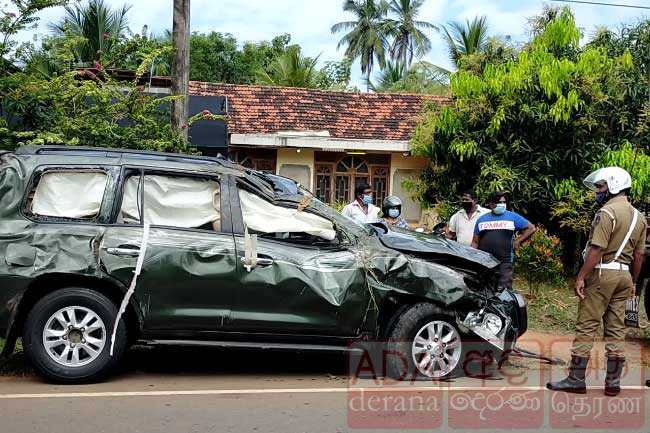 The vehicle State Minister Arundika Fernando was travelling in has overturned on Anamaduwa-Bangadeniya road this morning (February 20).

Police media unit stated that the state minister was unharmed in the motor accident.

According to reports, the driver had lost control of the vehicle when it overturned near Serukele area.

Three persons including the driver who were injured in the accident have been rushed to Chilaw Base Hospital for treatment. 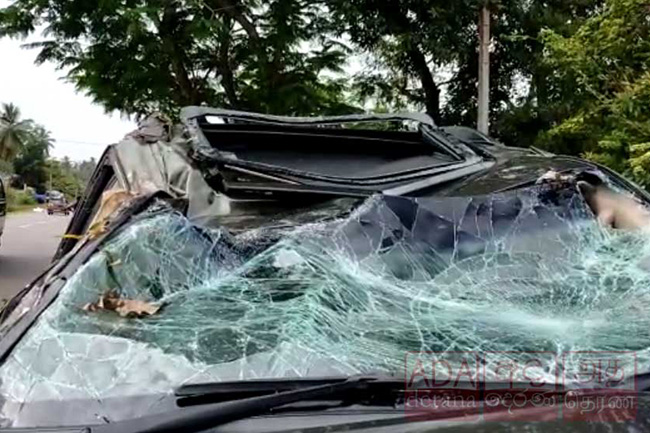 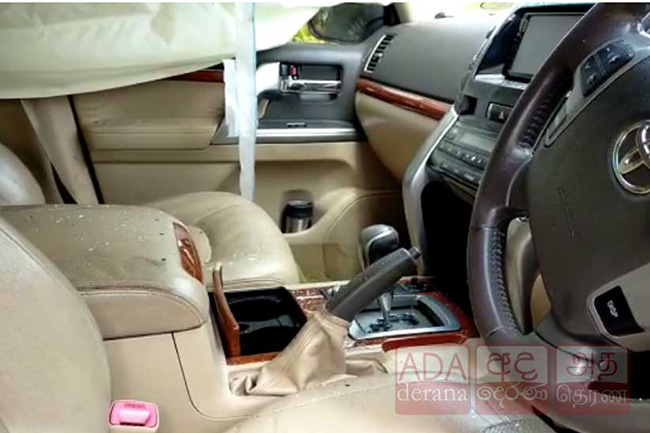 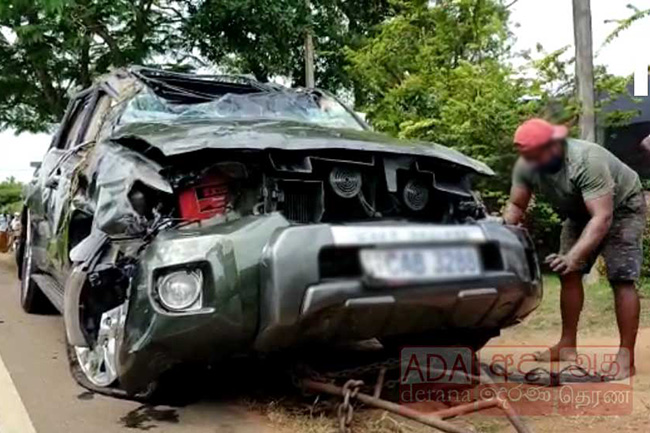 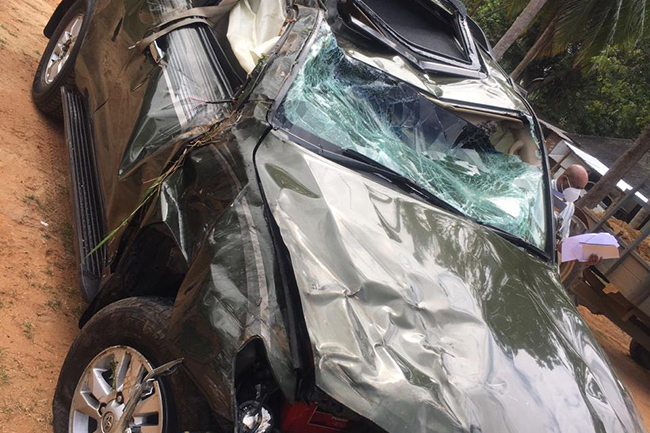