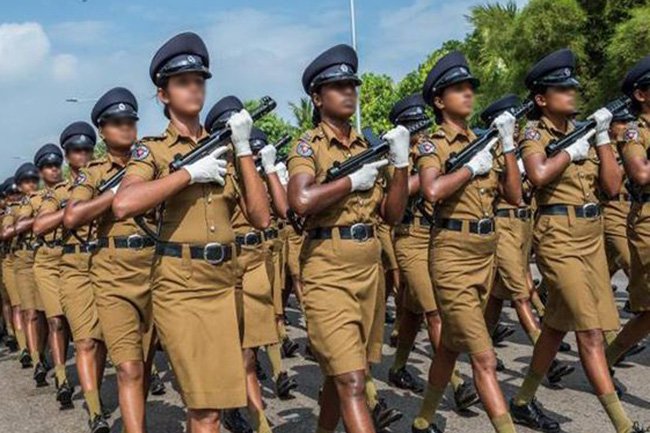 Sri Lanka Police, in a statement, have strongly denied the claims of discrimination against female officers in the organization.

Sri Lanka Police refuted the allegations levelled in recent social media posts that female police officers have been subjected to acts of vengeance.

In 2019, Sri Lanka Police had submitted a proposal to increase female representation in the organization by creating 01 Senior Deputy Inspector General (DIG) post, 04 DIG posts and 12 Superintendent of Police (SSP) posts, the statement went on to say.

Petitioners claimed that no female police officer in the country can be appointed as the DIG of Police as the word ‘women’ is not mentioned in the regulations pertaining to promotions.