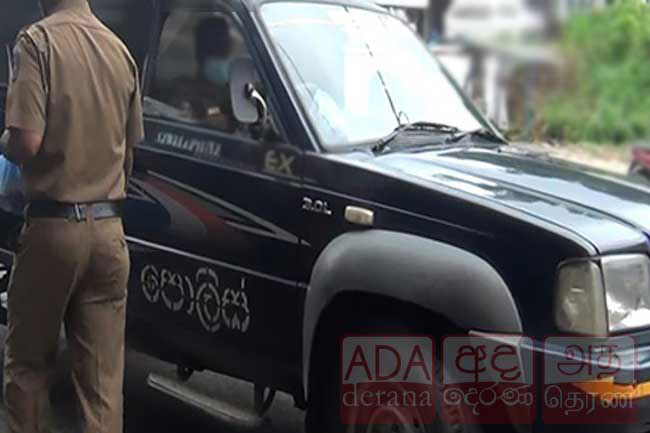 Eight including Nigerians arrested over online fraud of Rs 1.7 mn

The Kelaniya Divisional Crime Investigation Unit has arrested an organized crime group including foreign nationals who had defrauded over Rs 1.7 million in through an online scam.

The arrest has been made based on investigations on a complaint lodged at the Peliyagoda Police Station yesterday (23).

Preliminary investigations have revealed that the fraud had been committed by claiming that the victim had won a prize and requesting the victim to deposit money in order to receive the prize.

Accordingly, 06 Nigerian nationals including 2 women and a Sri Lankan couple have been arrested in connection with the incident.

During the investigations, 02 computers, 79 SIM of various countries, and stocks of paper used to print fake money have been found in the Mt. Lavinia house where the Nigerians were residing in.

Police Media Spokesman DIG Ajith Rohana stated that such fraudulent activities are being carried out implying that the calls are from foreign countries by using various SIM cards.