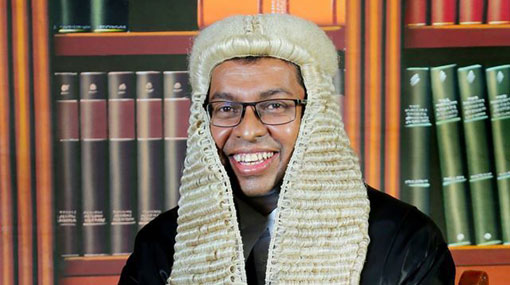 The Bar Association of Sri Lanka (BASL) has elected President’s Counsel Saliya Pieris as its new President a short while ago.

Pieris has been elected President with a total of 5,162 votes at the election, according to Attorney-at-Law Rajeev Amarasuriya, Secretary of BASL.