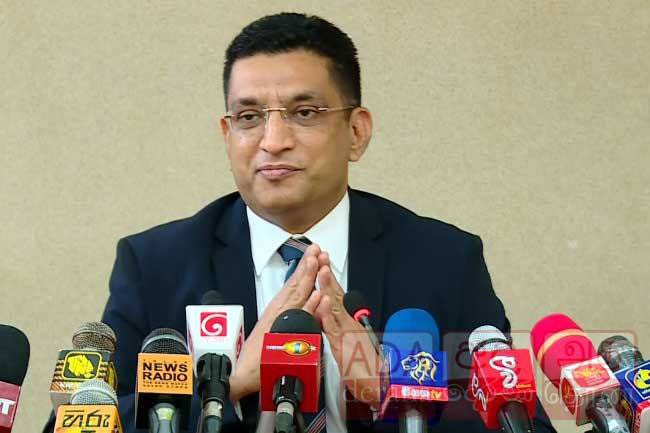 President’s Counsel Ali Sabri stated that he does not intend to repeal or amend the Viharagam and Dewalagam Ordinance during his tenure as the Minister of Justice.

He expressed these views speaking at a media briefing in Colombo, today (February 25).

He said, “As long as I am the Minister of Justice, we have no hope of touching the Buddhist Viharagam and Dewalagam Ordinance. I haven’t even dreamt of it.

We all acknowledge that this is a country with a history of 2500 years, based on Buddhist civilization. Can I bring laws against the traditional rights of the Sinhala Buddhist people in this country? I’m not that stupid.”

The Justice Minister further stated that steps have already been taken to ban the wearing of the burqa and to amend the Muslim marriage law.

He says that the relevant amendments to the Muslim law have been submitted to the Cabinet for them to be implemented by November.

“The factors that have created dialogues in the society, such as the minimum age of marriage being 18 years and requiring the female to sign the marriage certificate, and giving equal rights to the females, have been proposed through these amendments.”

“The decision not to cover faces in public was not made with the mind of targeting a specific community. [It was taken] considering national security.”