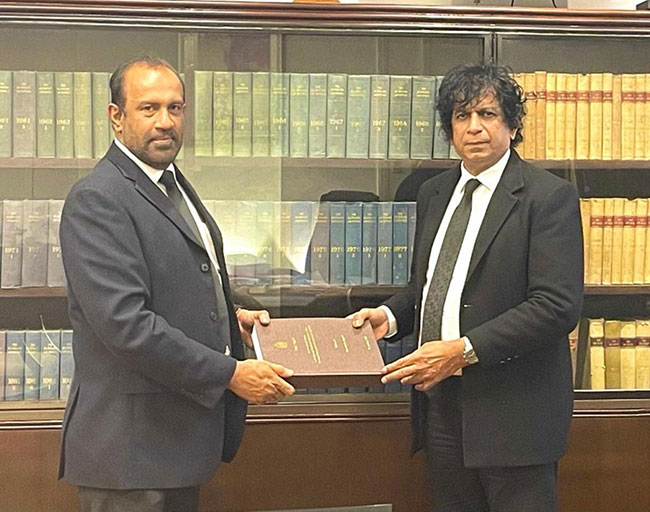 The Attorney General has received Volume 01 of the report of the Presidential Commission of Inquiry (PCoI) that investigated the Easter Sunday terror attacks.

The AG’s coordinating officer said that Volume 01 of the report was received today from the Secretary to the President.

The President’s Media Division also confirmed that the report was officially handed over by the Director General, Legal Affairs of the Presidential Secretariat Hariguptha Rohanadheera at the Attorney General’s Department today (25).

Attorney General Dappula De Livera on February 12 requested for a copy of the final report of the Presidential Commission of Inquiry from the Secretary to the President in order to consider forwarding charges against the suspects.

Meanwhile the final report, which was handed over to the Speaker of Parliament on Tuesday (23) was tabled in parliament by the Leader of the House, Foreign Affairs Minister Dinesh Gunawardena, this morning (25).

The Presidential Commission of Inquiry appointed to investigate the 2019 Easter Sunday terror attacks handed over its final report to President Gotabaya Rajapaksa on February 01.

Hearings and other procedures of the Presidential Commission officially came to a conclusion on January 27, 2021.