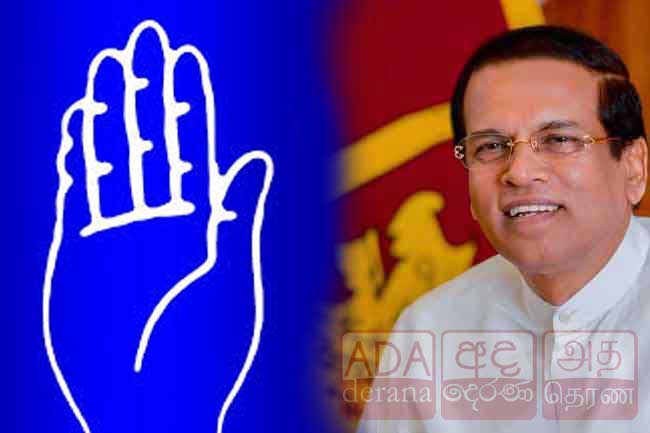 The Executive Committee of the Sri Lanka Freedom Party (SLFP) has decided to reject the report of the Presidential Commission of Inquiry (PCoI) that investigated the Easter Sunday terror attacks.

MP Shan Wijayalal De Silva revealed this while speaking to reporters following the meeting of the SLFP’s Executive Committee at the party headquarters this evening (25).

Meanwhile the SLFP Executive Committee has also decided to re-appoint former President Maithripala Sirisena as the Chairman of the Sri Lanka Freedom Party.

State Minister Dayasiri Jayasekara has been re-appointed as the General Secretary of the SLFP while Nimal Siripala de Silva and Mahinda Amaraweera have been appointed as Senior Vice Presidents of the party.

The final report of the commission, which was handed over to the Speaker of Parliament on Tuesday (23), was tabled in parliament by the Leader of the House, Minister Dinesh Gunawardena, this morning (25).

Gunawardena said that the final report of the Presidential Commission of Inquiry will be taken up for the debate after being discussed at the next meeting of the Committee on Parliamentary Business.