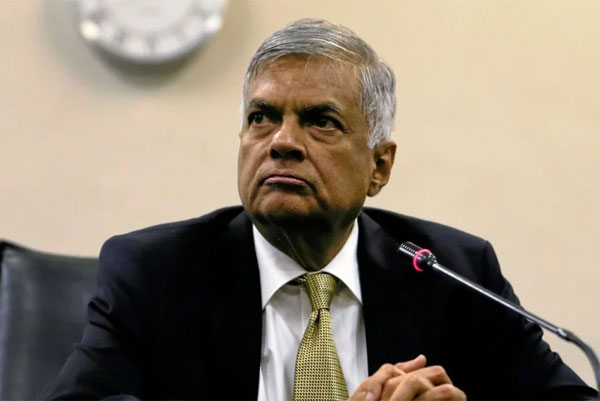 I certainly havent tolerated extremism and I wont - Ranil

The Sri Lankan government is going back on agreements signed with India, Japan and the US and that’s a “serious mistake,” former Prime Minister of Sri Lanka Ranil Wickremesinghe has said.

In an exclusive interview with WION’s Executive Editor Palki Sharma, Wickremesinghe spoke about Colombo’s recent decisions on aid and infra projects with India, Japan and the US vis a vis the deals with China.

“We planned out several connectivity projects and power projects, infrastructure for the future and Chinese were interested in some of these. We signed agreements. We have also selected the Indians, the Japanese and the US for certain other projects like the Kurunegala Chinnamalai road project and the US was helping us with a central highway. The current government has gone back on those. I think, it’s a serious mistake to go back on those. Even China can’t fill that gap up and the Indians are going to share the port capacity and at some stage we will work together,” he said.

He also responded to the findings of the Presidential Commission of Inquiry into the Easter Sunday attacks that accuse him of a lax approach in dealing with Islamic extremism.

When asked if the Rajapakse government has been more effective in combating extremism, Mr Wickremesinghe said, “No, they are continuing what we have done, they haven’t done much in many areas. You should not give rise to any tension, racial or religious, then obviously you can deal with such situations.”

He went on to say that there was a lot of religious and racial politics going on in Sri Lanka and the government must not add to it.