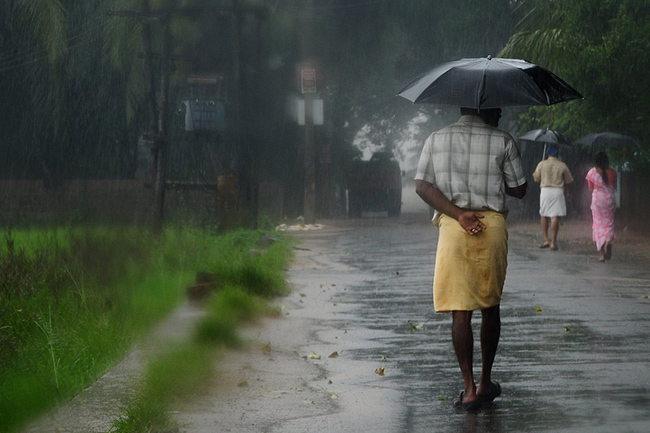 Showers or thundershowers possible in some areas

Showers or thundershowers will occur at several places in Southern province and in Rathnapura and Monaragala districts during the evening or night, says the Department of Meteorology.

Misty conditions can be expected at some places in Central, Sabaragamuwa, Uva and Western provinces and in Galle and Matara districts during the morning.

Mainly fair weather will prevail in the sea areas around the island.

Winds will be north-easterly to easterly in the sea areas around the island. Wind speed will be (20-35) kmph.