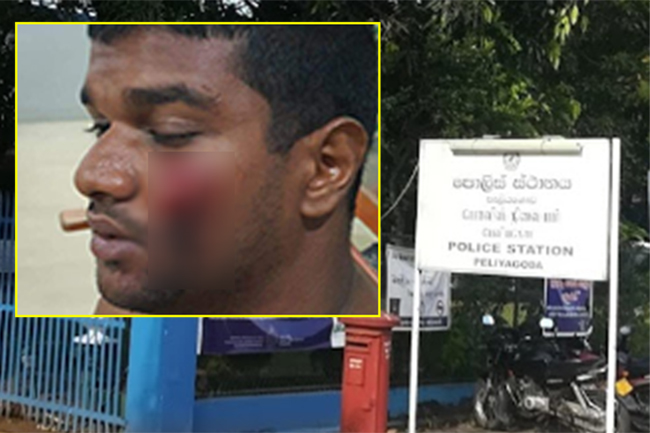 According to reports, nearly 10 police officers had assaulted him when he arrived at Peliyagoda Police to visit a suspect detained at the station.

Speaking on the matter, Minister of Public Security Dr. Sarath Weerasekera said he has requested the Inspector General of Police to probe the incident.

He noted that further instructions were given to suspend the officers involved in the assault.

The minister condemned the such attacks taking place at police stations.