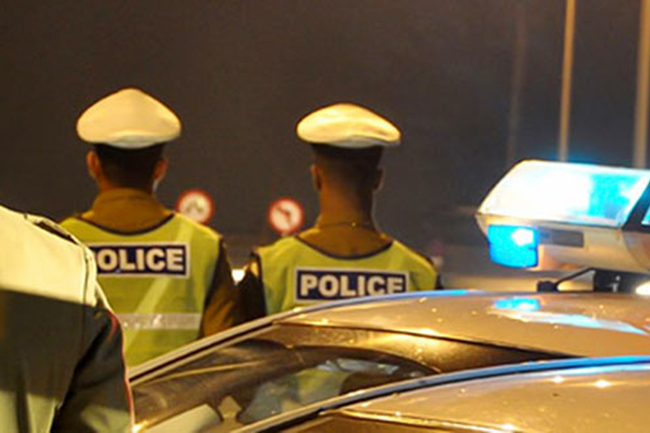 Over 1,400 suspects with warrants arrested in four-hour raid

The raid was conducted a total of 18,357 police officers from 6.00 pm to 10.00 pm on Thursday (February 25) on the directives of Inspector General of Police.

Among the arrested are 1,430 suspects with arrest warrants, 562 suspects who were wanted over various criminal offences, 1,108 individuals linked to drugs and illicit liquor related offences, 16 persons who were in possession of firearms and 607 motorists who drove under the influence of alcohol have been placed under arrest.

In addition, 6,400 cases were filed against motorists for driving without a valid licence and violating traffic laws, the police spokesperson said further.